Dr. Michael Tzotzis, known as Dr. Mike to his patients, is a certified specialist in Orthodontics. He was born and raised in Toronto where he attended the University of Toronto, graduating with a Bachelor of Science (BSc).

Dr. Tzotzis completed his Doctor of Dental Surgery (D.D.S.) degree in 2002, from Howard University in Washington, DC. During his studies Dr. Tzotzis graduated at the top of his class and was honoured with a number of prestigious awards. He received the National Society Alpha Omega Award for having the highest scholastic average during his dental studies. In addition, he was inducted in the Omicron Kappa Upsilon (OKU) Dental Honor Society.

After Dental School, Dr. Tzotzis attended the State University of New York (SUNY) at Buffalo where he obtained his Masters of Science (M.S.) and completed his Orthodontic Certificate.

Dr. Tzotzis has been providing orthodontic treatment in Durham region since 2006. He proudly supports numerous athletic teams and is a member of a number of community groups.

When away from the office, Dr. Tzotzis enjoys free time with his wife Gina and son Christopher, traveling abroad and relaxing at the cottage. He also enjoys a number of activities including fishing, hockey and tennis. 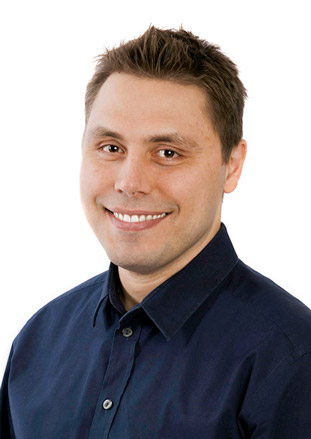 At King Street Orthodontics, we are especially interested in making all our patients feel right at home! We put your needs first to achieve efficient and comprehensive treatment. Our staff is trained and highly skilled, striving to provide you an energetic and professional service. Each member of our team has years of experience in treating patients with the highest level of care. Our entire team regularly attends continuing education courses and seminars, this means we will always stay abreast of the very latest in technology and advances. 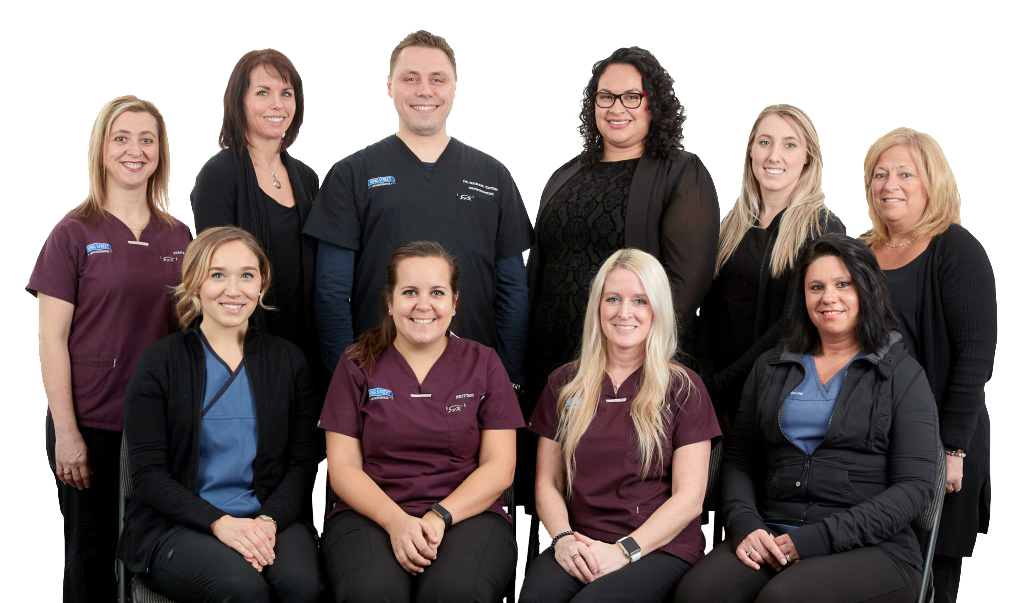